No items found.
Product is not available in this quantity.
Free Shipping On Orders Over $300

Harvey Specter's Quotes To Live By 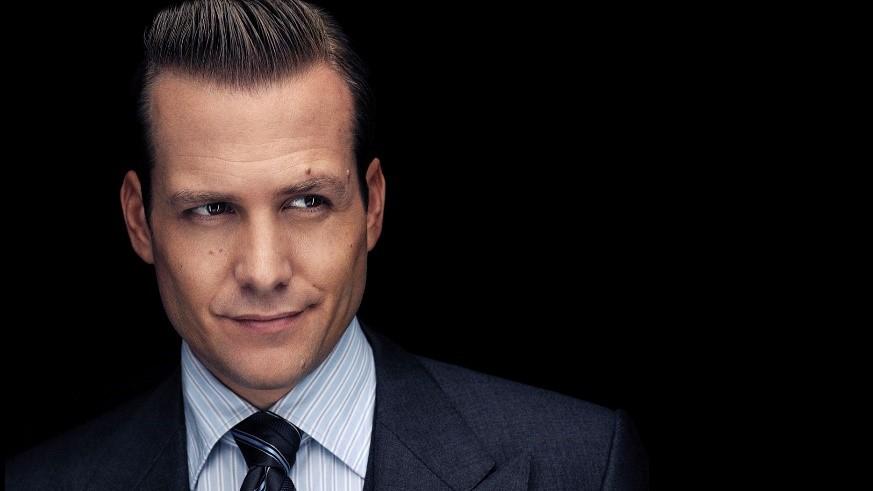 Who would have thought that the renowned and TV’s best-dressed asshole would give an important lesson to us and he’d even serve as our de facto life coach?

The hit TV series Suits has been the talk of the town for more than six years now (next to Game of Thrones and How to Get Away with Murder, of course) and Harvey Specter (Gabriel Macht in real life) has never failed to annoy (and amaze?) us with his arrogant attitude on TV, but admit it or not, we’ve learned something from his witty sarcasm lines one or another.

While “Sorry, I can’t hear you over the sound of how awesome I am.” might be the unforgettable quote we heard from him, let’s also not forget some of these quotes that we can live by today and maybe, just maybe, in the future:

Of course, you can be successful by following his footsteps or you can be a bad ass guy who can definitely work your way up. Let us know your thoughts by leaving a comment down below or sharing our good shits with your friends. 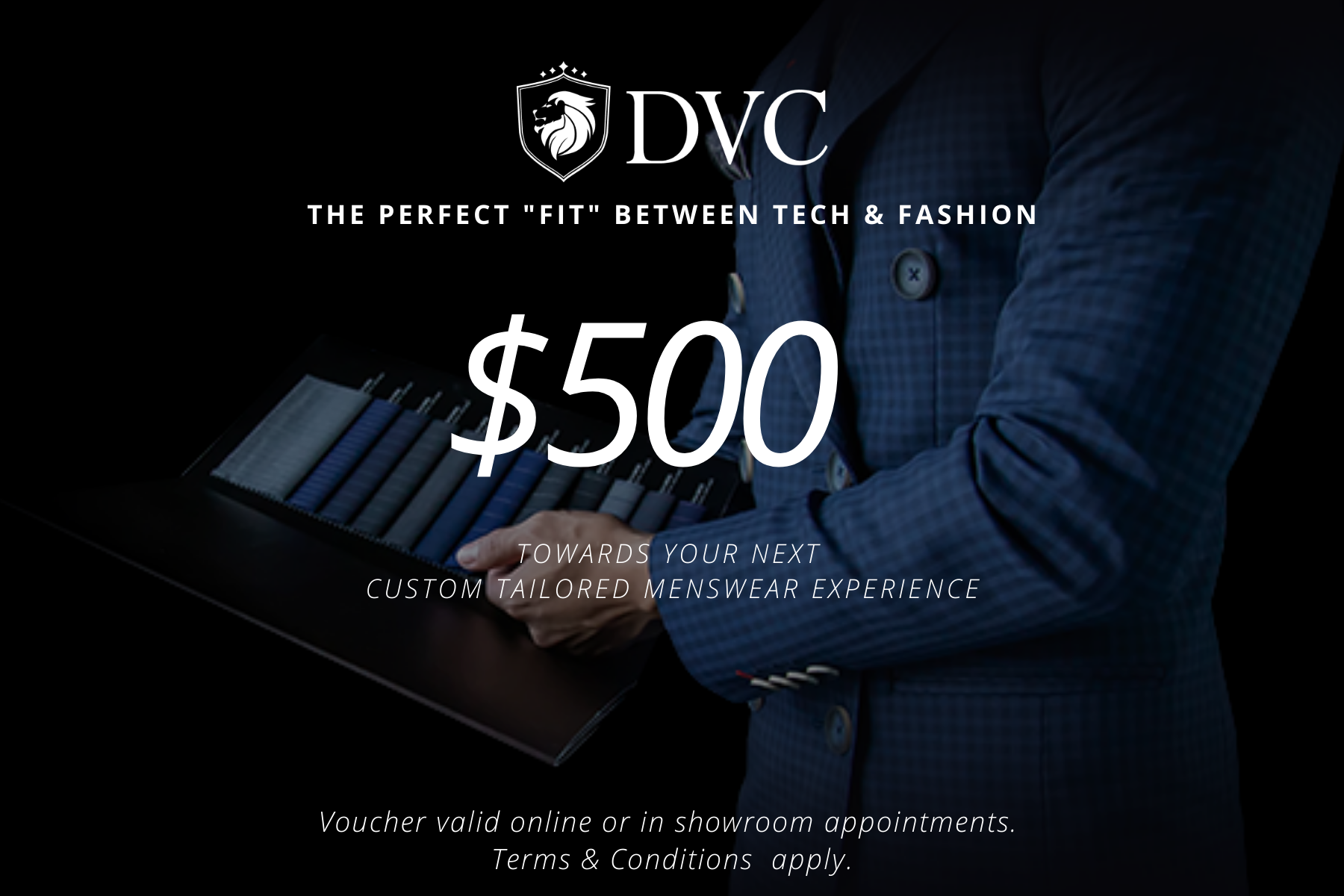 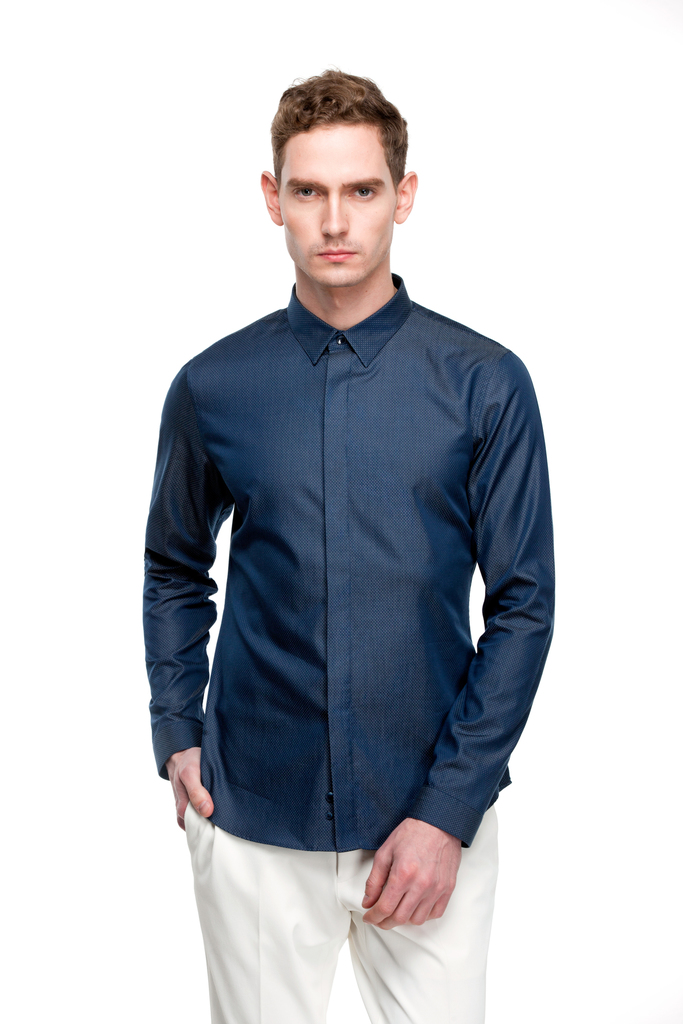 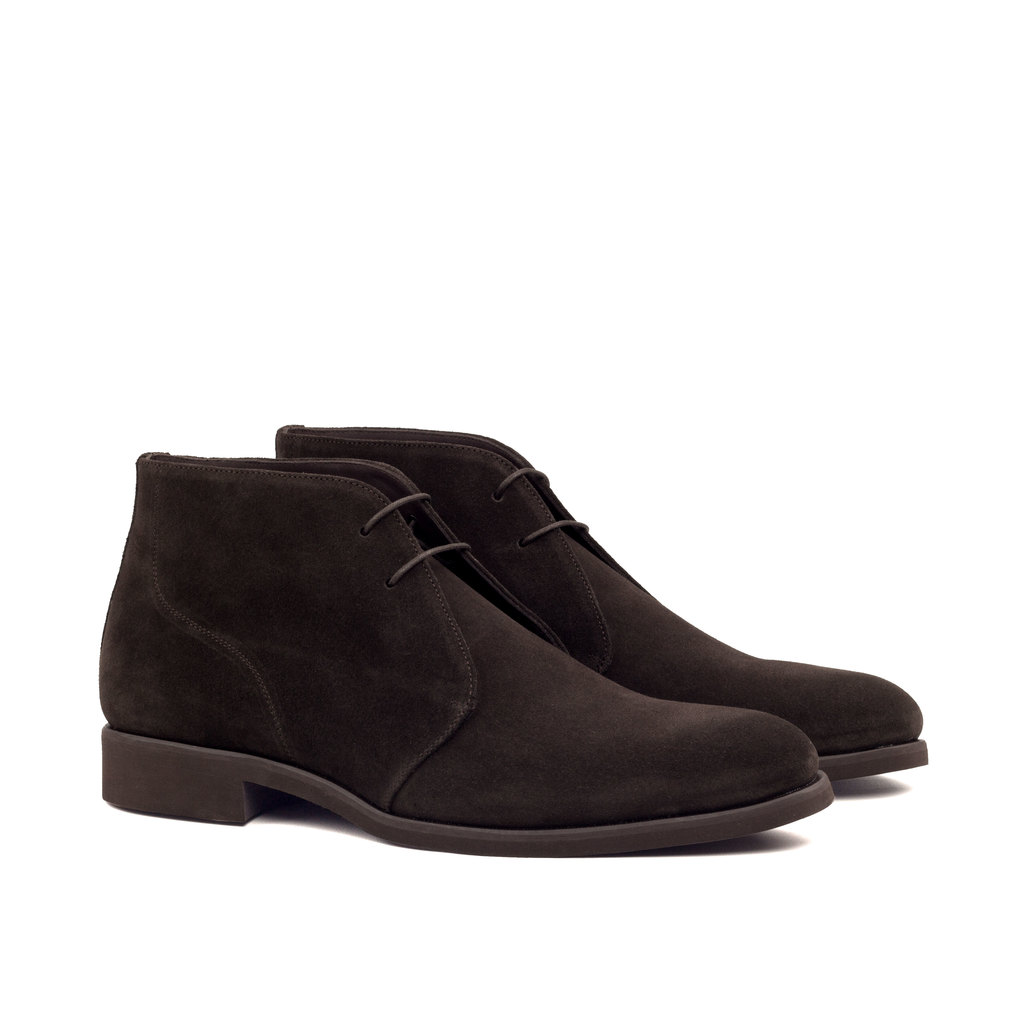 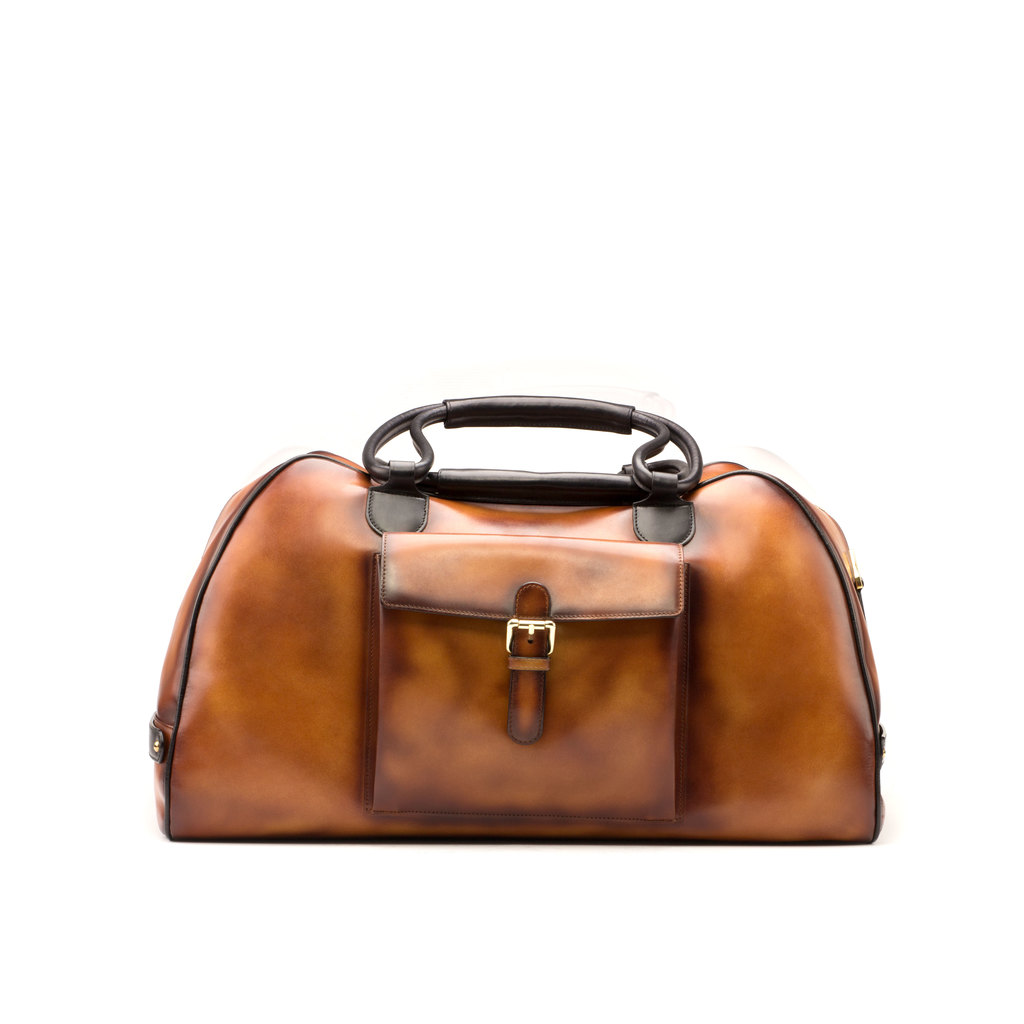 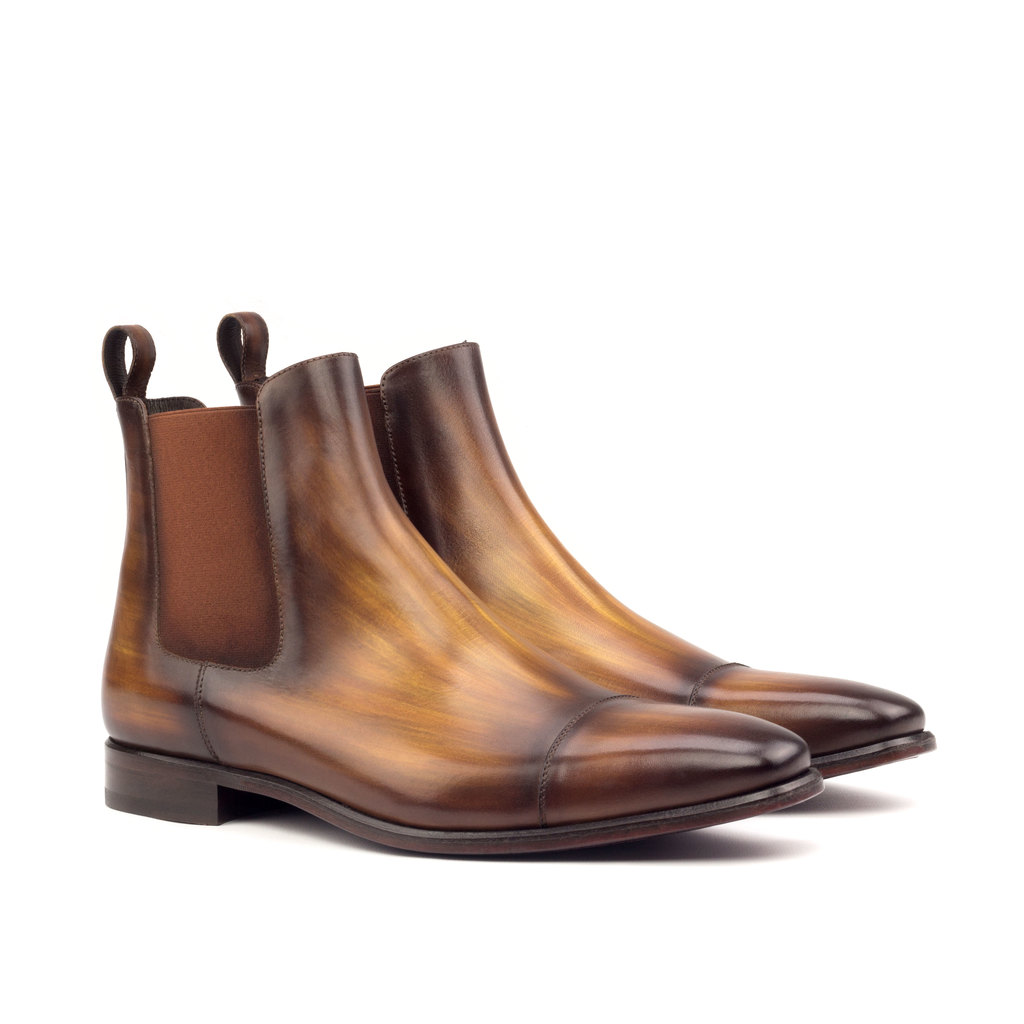 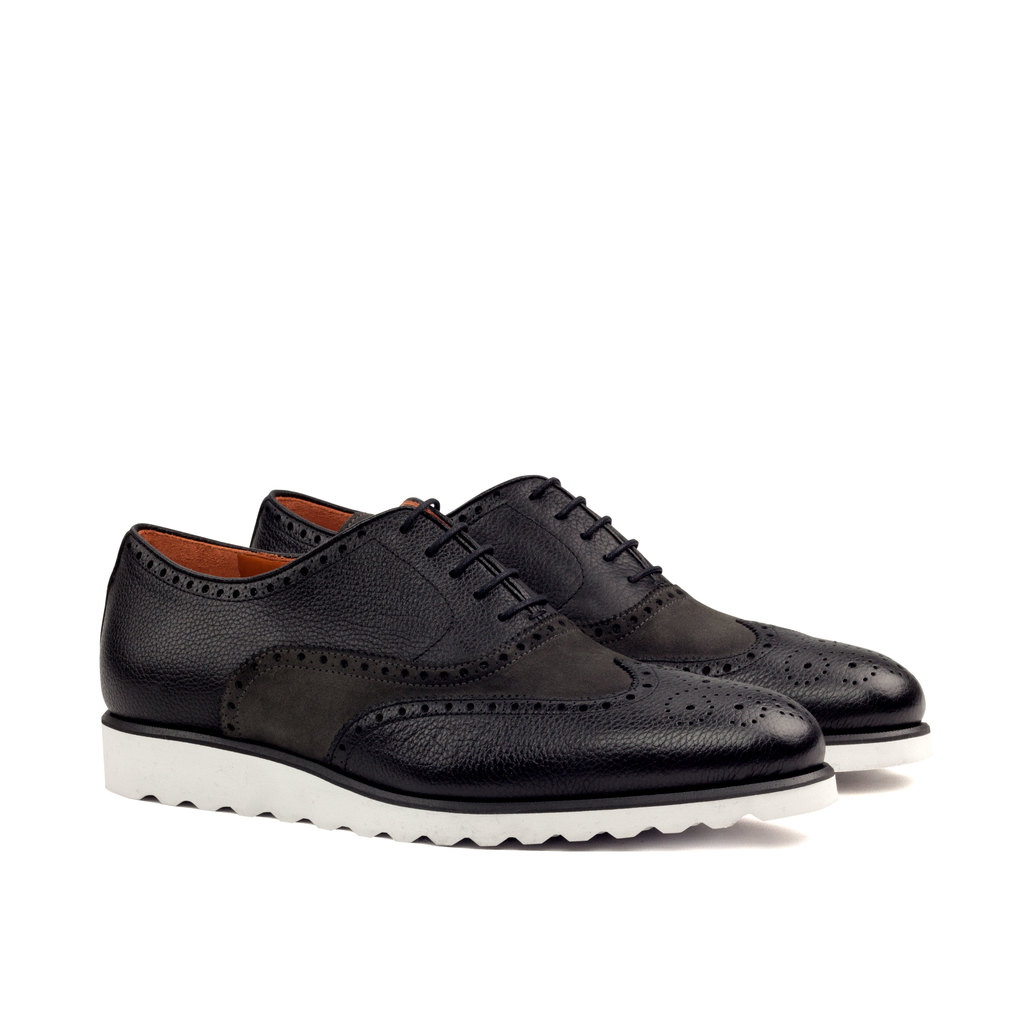 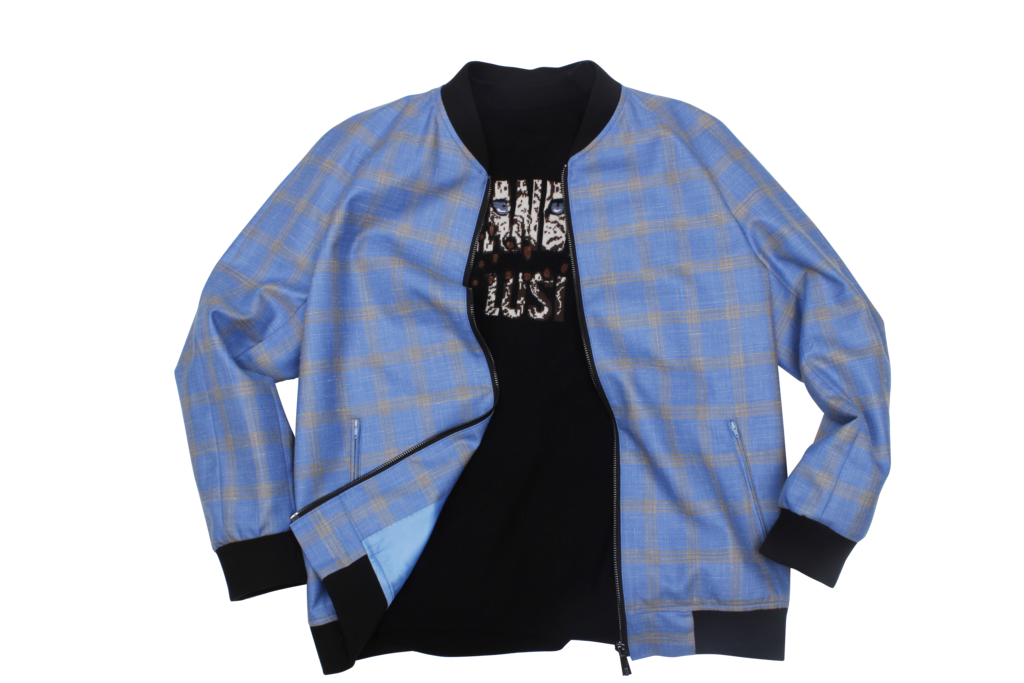 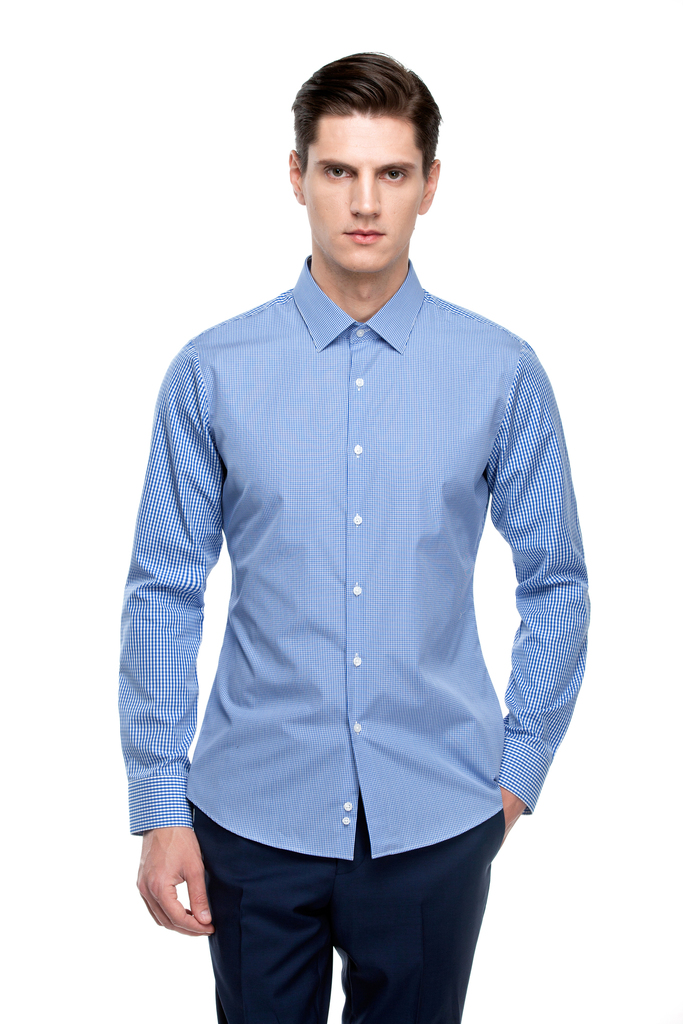 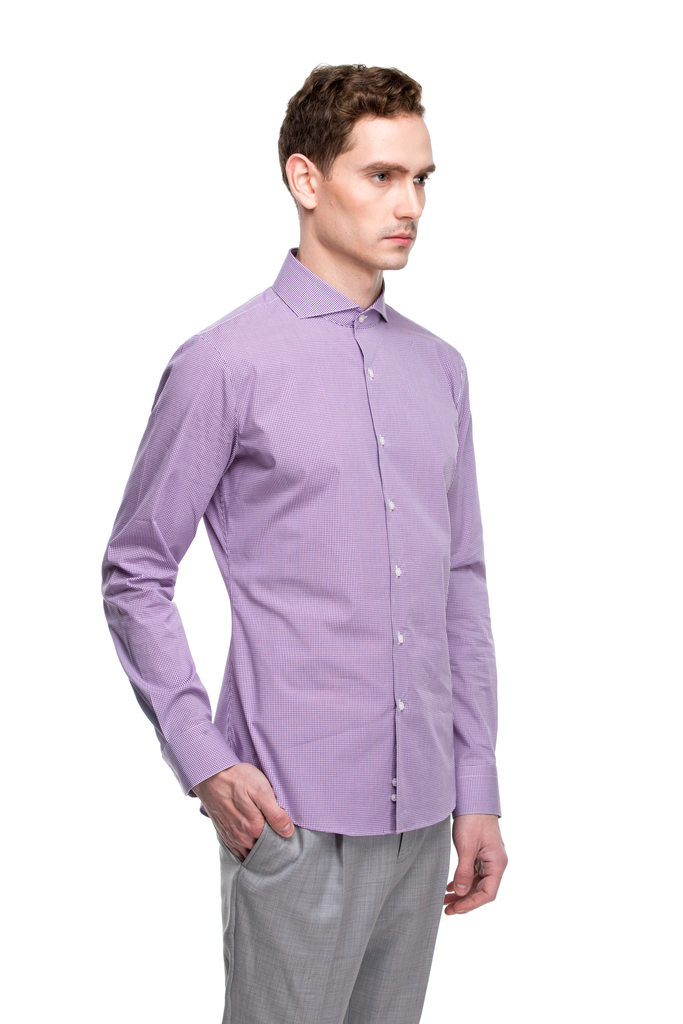 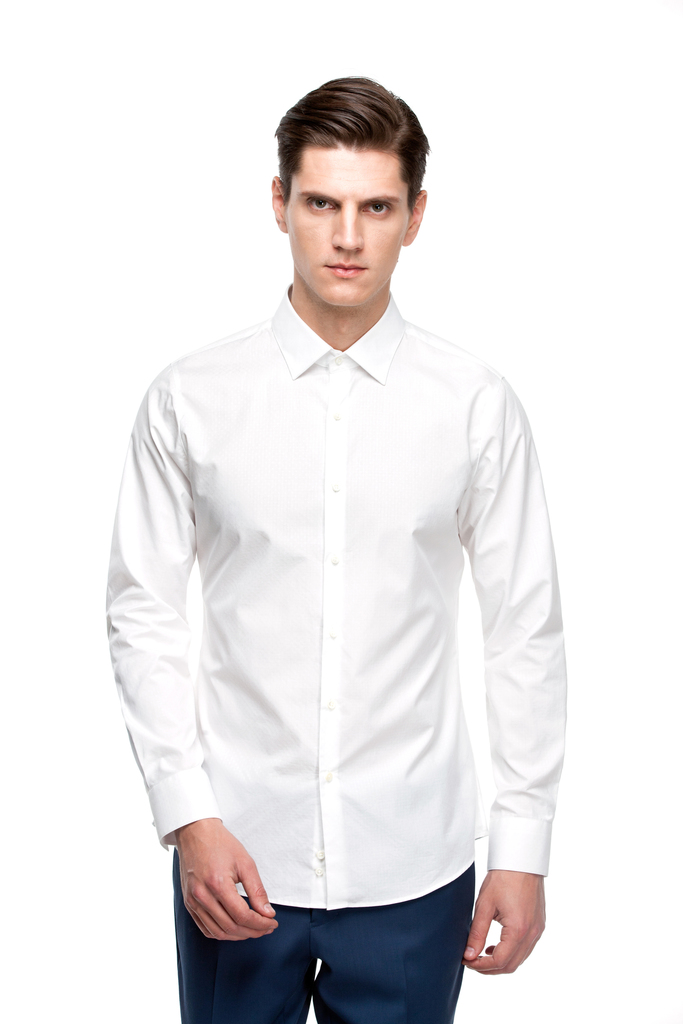